Message from WWSF, member of the Advocacy/Drafting Committee:

“The world needs new strategies. A different kind of redistribution of wealth is needed if we wish to achieve the Sustainable Development Goal #1 no poverty and move from charity to a rights-based approach.” 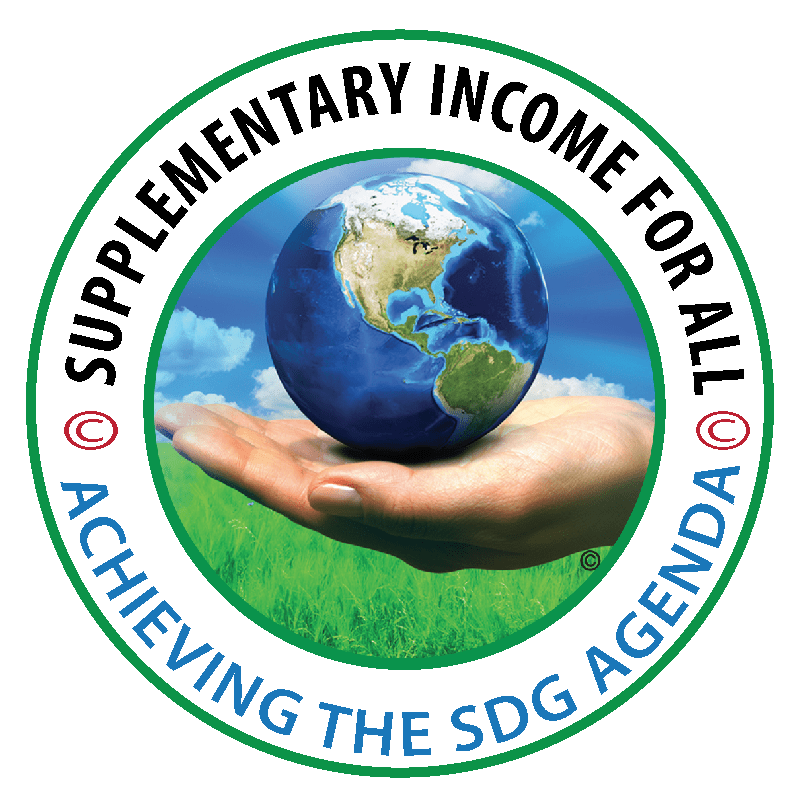 A PLAN FOR A SUPPLEMENTARY INCOME FOR ALL (SIFA ©)

The Plan for a Sustainable, Supplementary Income for All (SIFA Plan) proposes a supplementary economy for all people that is financed by a newly created digital currency backed by marketable sustainable goods and services. This Plan was originally conceived by the Dutch visionary, social activist, economic innovator, and artist Pieter Kooistra, who explained it in two books, the second of which was financed by the Dutch Government. The Plan was endorsed by economist and 1969 Nobel Prize winner, Jan Tinbergen. Implementation of the Plan will allow the present world economic system to evolve gradually and peacefully towards an inclusive sustainable global economy for the benefit of all, in harmony with Nature.

A Brief Introduction to the Plan

When this Plan is fully implemented, each person on the planet would initially receive a supplementary income which would probably be the current equivalent of around US$ 500 per year. This amount will be recalculated every year and grows as the supplementary economy expands. This amount can only be spent on goods and services that harm neither people nor the planet. Decisions, as to specifically which goods and services can be ordered for people’s supplementary income, are made by people collectively in discussion groups facilitated by development workers, specially trained in the implementation of all aspects of the SIFA plan.

Where does the money come from?

In the past, a country’s currency was considered “hard” to the degree it was covered by gold reserves. Today, a country’s currency is considered “hard” to the degree it is covered by the combined “marketable goods and services.” In essence, money can be seen as a point system that is allocated to each product and service to facilitate barter.

In theory, this proposed supplementary economy would be able to grow sustainably by about five to ten percent per year if the whole world were combined into one market and production matched people’s needs.

What is required for the implementation of the Plan?

1. an account for each participant in the Plan (potentially for everyone in the world), within

3. a corresponding SIFA Administrative Agency with banking facilities to enable the exchange of the SIFA digital currency into national currencies, and

4. development workers trained in monitoring supply and demand, guiding the decision-making process regarding what can be purchased within the supplementary economy, and inputting the orders of goods and services.

A website is in preparation with a detailed overview of the many aspects of the SIFA Plan, including background documents, books, and a video by Pieter Kooistra himself.

If you are interested in this project, leave your information here and we will get in touch with you